Padre Pio and the Gargano

The blue of the Adriatic Sea, the pulsating green of the Umbra Forest, the wild environments of the Lake of Varano, the disarming beauty of the Tremiti Islands, the uniqueness of the Olives that have guarded the Spur of Italy for centuries:

Welcome to the Gargano National Park!

The Promontory of the Gargano, wedged between the Tavoliere delle Puglie and the Adriatic Sea, presents itself to the eyes of the world as an explosion of biodiversity: the gentle slopes of the hills magically combine with the harshness of the karst mountains to draw, as in a canvas watercolored, the high jagged coasts that plunge into the sea; but the Gargano is much more than all this.

Characteristic for the nature, changeable and wild that dominates as far as the eye can see, the Gargano is also composed of different history, traditions and cultures that bear witness to a visceral link with the territory: San Giovanni Rotondo, Monte Sant'Angelo, Lesina lakes and Varano, the village of Vico del Gargano with its castle, the folklore village of Carpino, the coasts of Vieste and Mattinata; These are just a few examples of the Gargano excellences at your disposal. 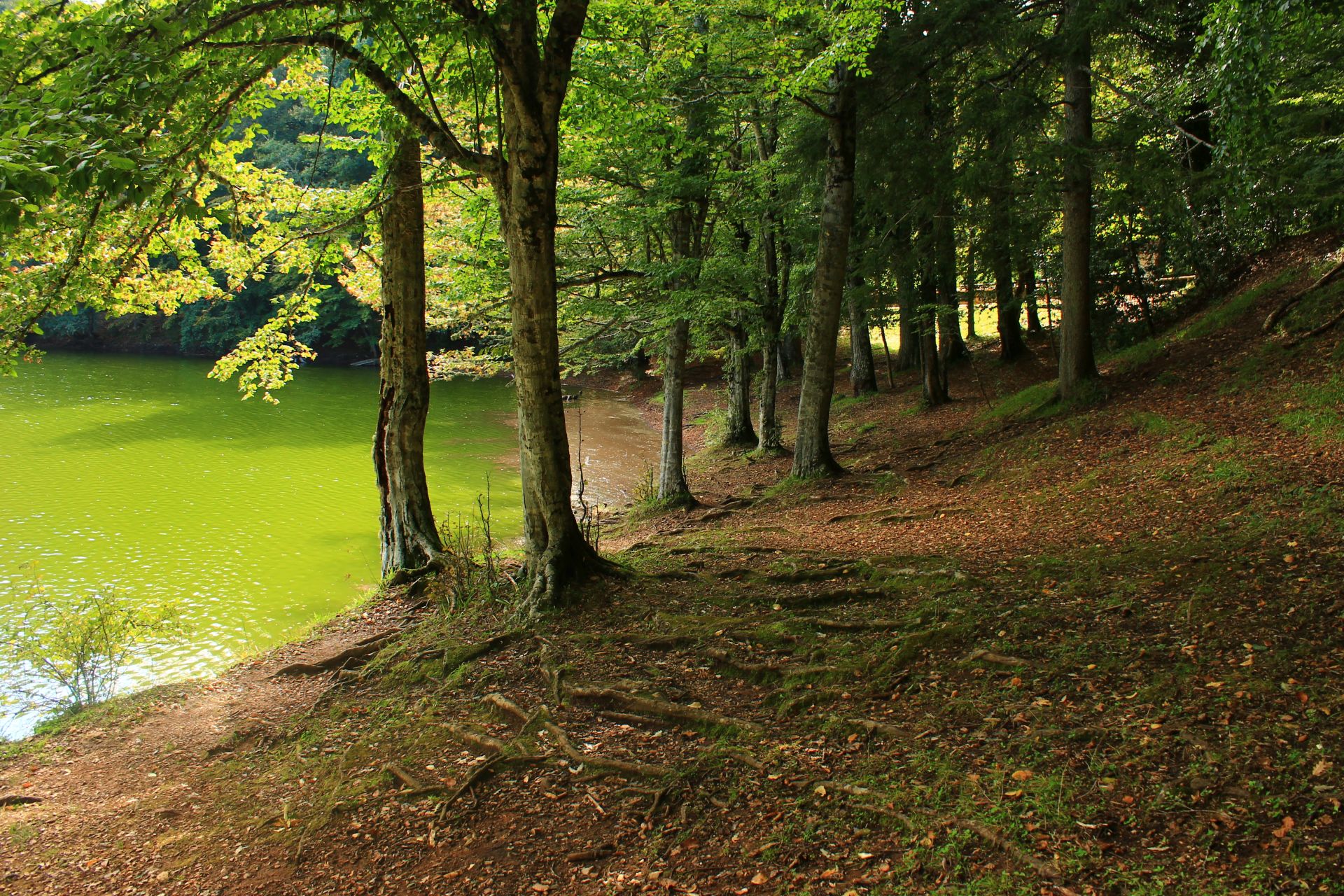 The village of San Giovanni Rotondo is located in the most mountainous area of the Gargano promontory, famous for its religious implications linked to the figure of Saint Pio of Pietrelcina, San Giovanni has become one of the Italian destinations with a strong religious vocation.

Inside the town there are the most important places of worship linked to the figure of the Saint:

N.B. Unforeseen needs could lead to changes in the location of the celebrations. It is important, therefore, to pay attention to the communications and warnings that will be given on the spot.

About 11 kilometers away from San Giovanni Rotondo we find another village worthy of note, San Marco in Lamis: the historic town of Capitanata is also known for its strong link with the Catholic religion, in fact this village is part of the ancient Via Francigena which also allows to reach two important places of worship, the Convent of San Matteo and the Convent of Santa Maria di Stignano; But that is not all! In the immediate vicinity of San Marco there is the first Paleontological Museum of Dinosaurs: a fantastic attraction for all families.

Proceeding East, in about half an hour drive will be possible to reach another place worthy of note, Monte Sant'Angelo: village with a strong spiritual bond, is famous for the Sanctuary of San Michele Arcangelo, entered in 2001 between the World Heritage 'Unesco; in 2014 the society National Geographic Society has included the Sanctuary among the ten most beautiful caves in the world.

In the central - eastern area of the Gargano, near the towns of Monte Sant'Angelo, Peschici, Vieste Carpino and Vico del Gargano stands the immense Umbrian Forest, a protected natural area that became part of the Unesco World Heritage. The Umbrian forest is lush and overflowing and is known for its heterogeneous flora, in particular the exquisite beech woods and the typical Zappino dello Scorzone, an Aleppo pine, one of the most important in Italy.

The flagship of the Gargano is undoubtedly represented by the archipelago of the Tremiti Islands: located about 22 kilometers from the Promontory of the Gargano is easily reachable from Rodi Garganico, Cagnano Varano area Capojale and from Foggia via helicopter.

The archipelago consists of 3 main islands:

The Tremiti islands together with the other coastal towns of Rodi Garganico, Peschici, Vieste and Mattinata form the most important tourist hub of the Gargano.

NOTE: These settings will only apply to the browser and device you are currently using.